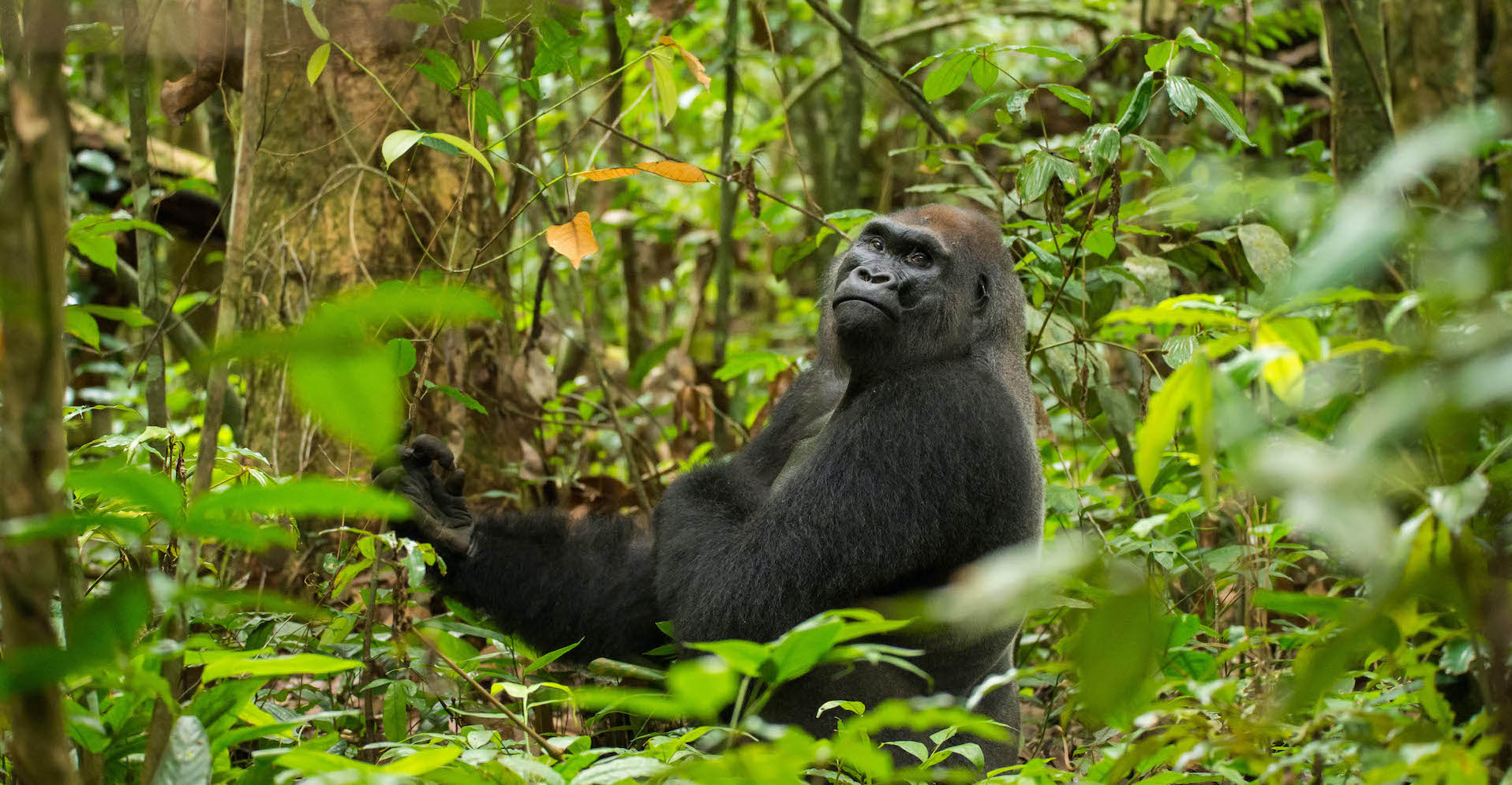 We work to foster a world in which apes and their ecosystems thrive in perpetuity and future generations are inspired to preserve them.

Founded with the aim of preserving wildlife in the Congo Basin, we study the apes, the ecosystems, and the forces that threaten their survival. 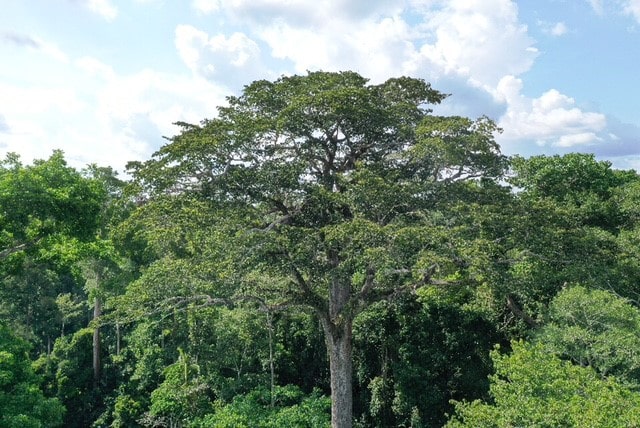 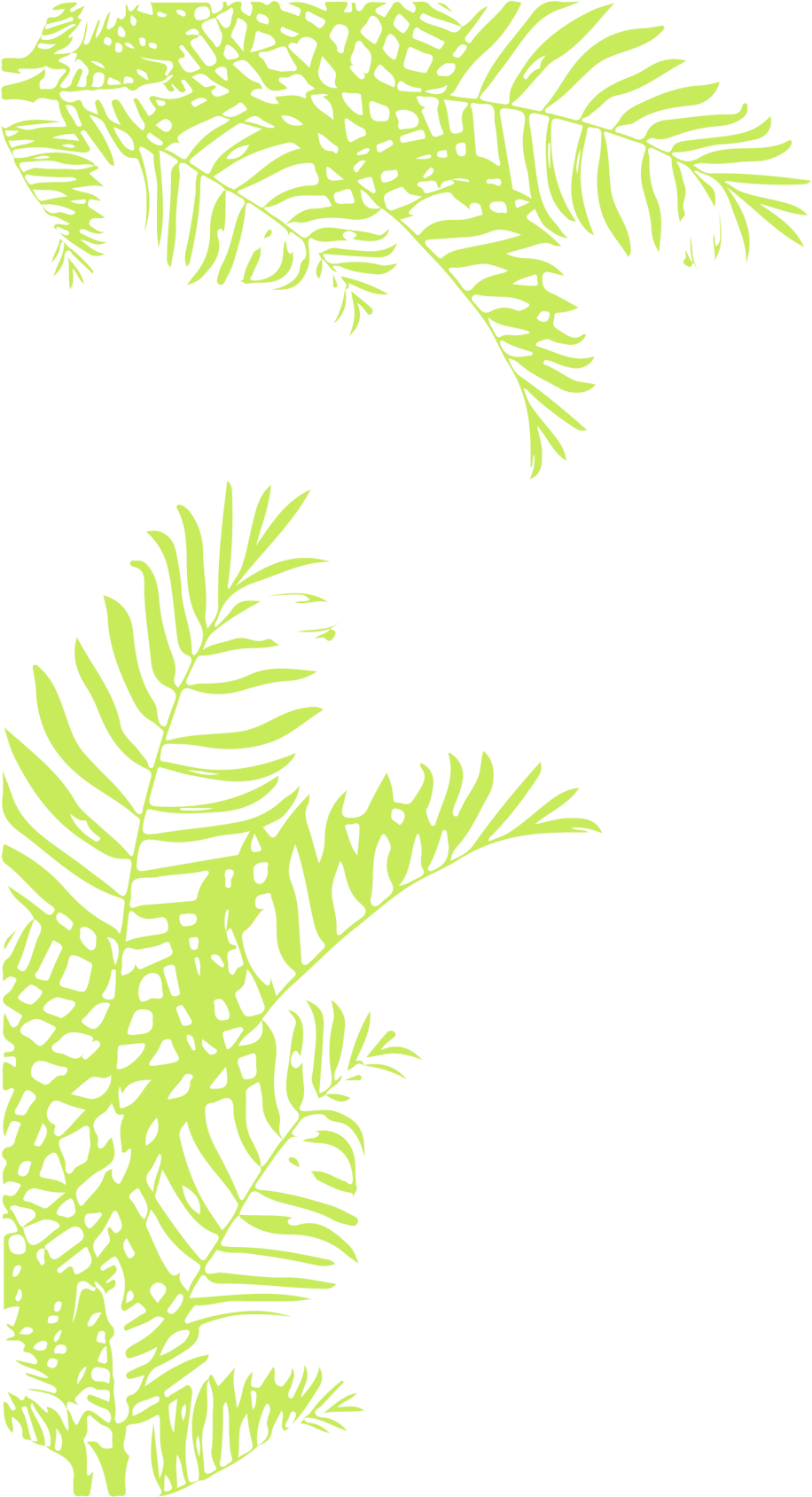 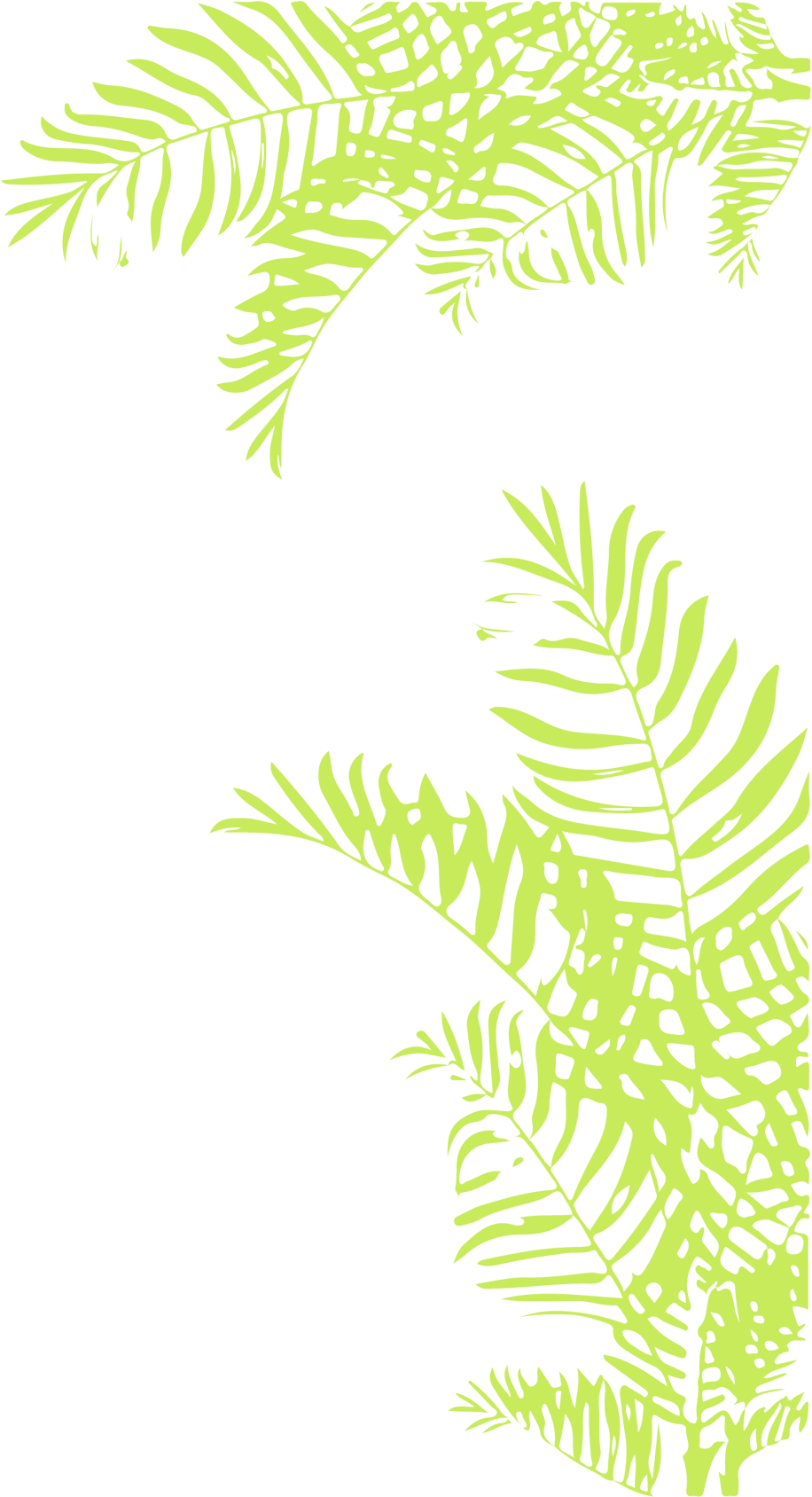 Deepen our understanding of zoonotic and anthropogenic health risks to gorillas and chimpanzees through daily behavioral monitoring and sample collection. 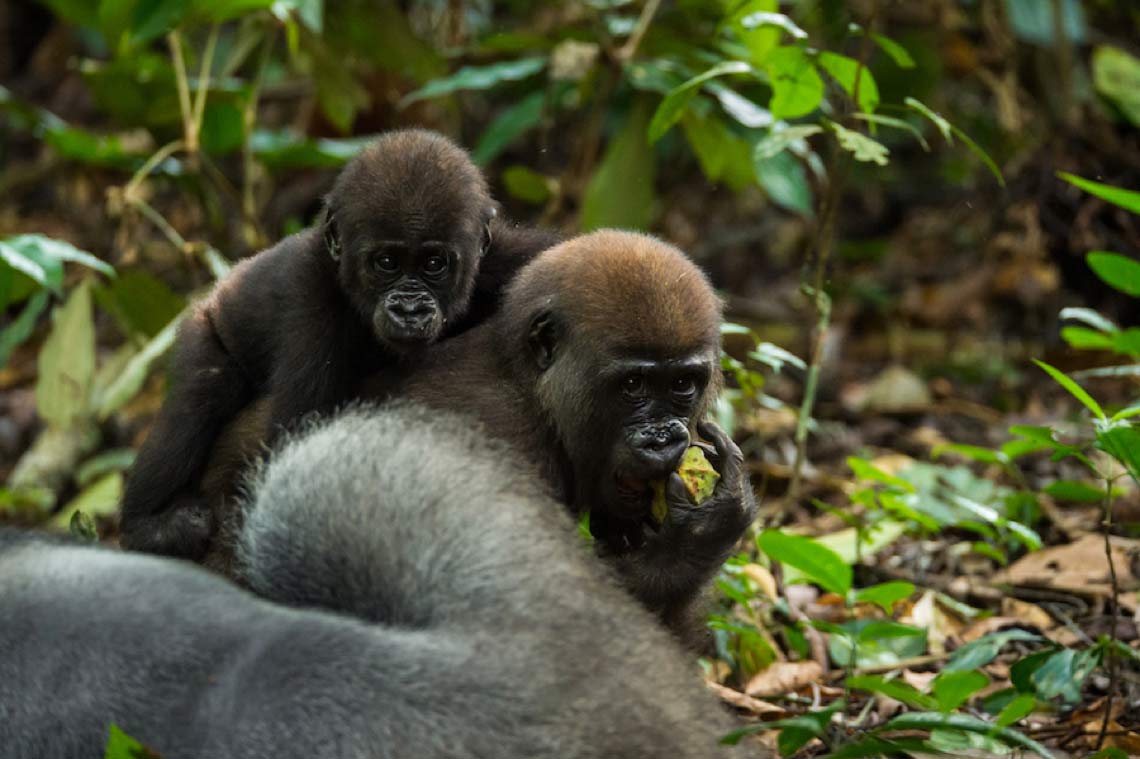 The remote forest of the Goualougo Triangle was first explored by WCS conservationist Dr. Michael Fay when he conducted a reconnaissance mission in the region. The most notable observations were the lack of human sign in the area and the abundance of wildlife. There were significant numbers of large trees and wildlife like elephants and gorillas that were completely naïve of humans. This mission and observations led to the initiation of the Ndoki Project which resulted in the creation of the Nouabalé-Ndoki National Park in 1993 by the Congolese government and WCS. However, the National Park was created without inclusion of the Goualougo Triangle and the long term protection of the apes in this region remained uncertain for two decades. 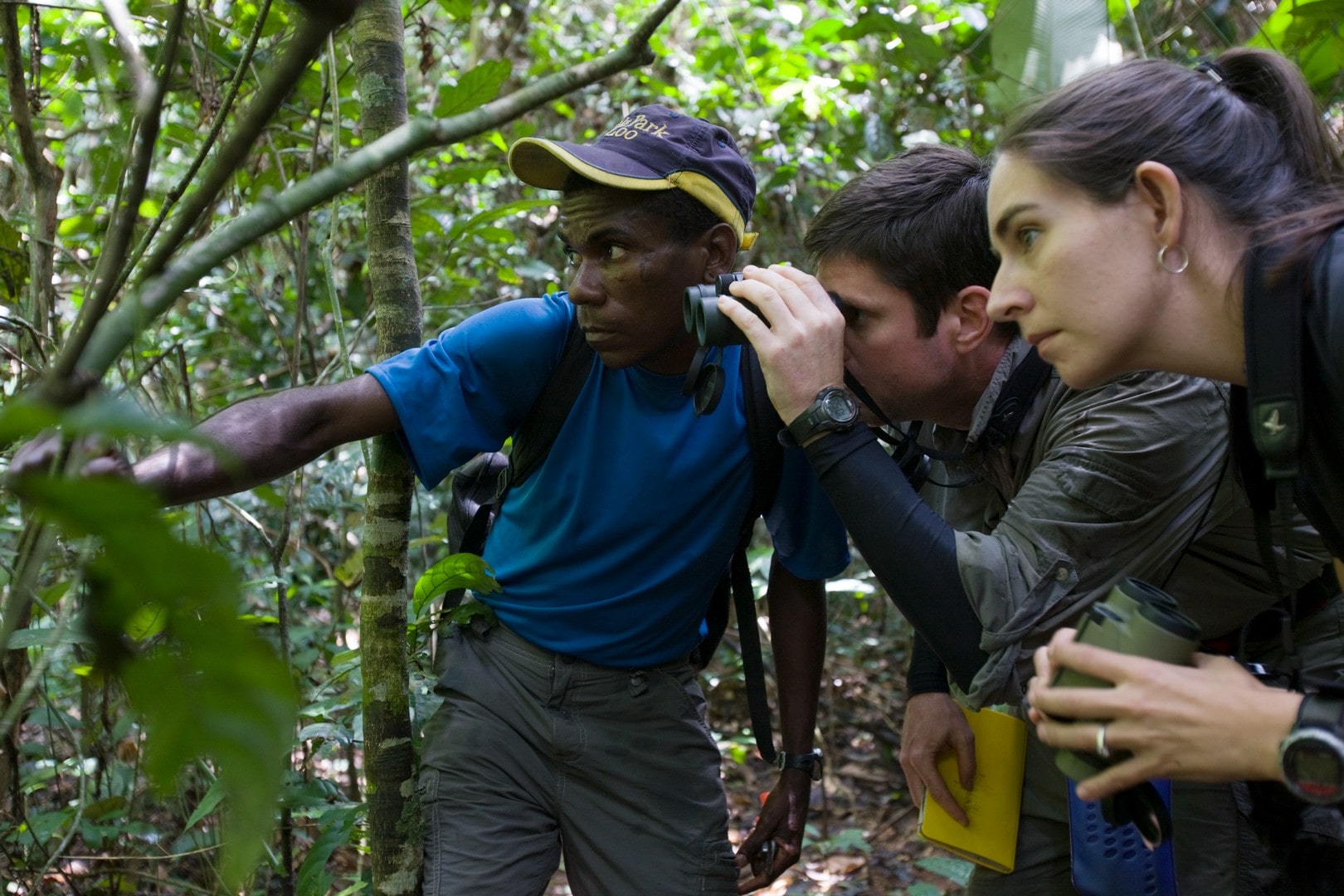 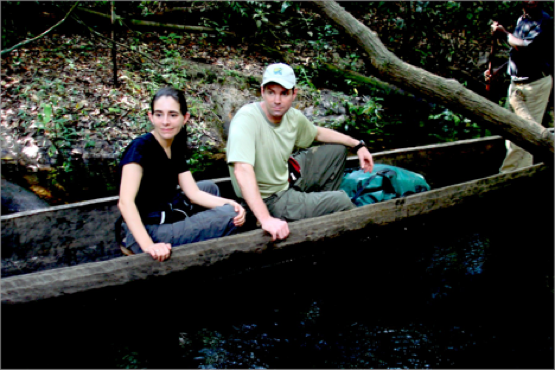 Discussions among the Congolese Government, the Wildlife Conservation Society, and the local logging company Congolaise Industrielle du Bois (CIB) were focused on sparing the intact forests of the Goualougo Triangle from timber exploitation. After several years of debate, a flexible land use planning approach resulted in an agreement that recognized the biological value of the Goualougo Triangle and recommended that it should be maintained in its pristine state via formal protection. However, obtaining official protected status was a long-term process. In 2003, a positive step towards protection occurred when the Congolese government announced that the Goualougo Triangle, comprising 25,000 ha of pristine forest, would be officially annexed to the National Park. While this proclamation received a great deal of public attention, the area would remain unprotected for another nine years. The official decree from the President of the Republic of Congo modifying boundaries of the NNNP to include the Goualougo Triangle occurred in 2012.