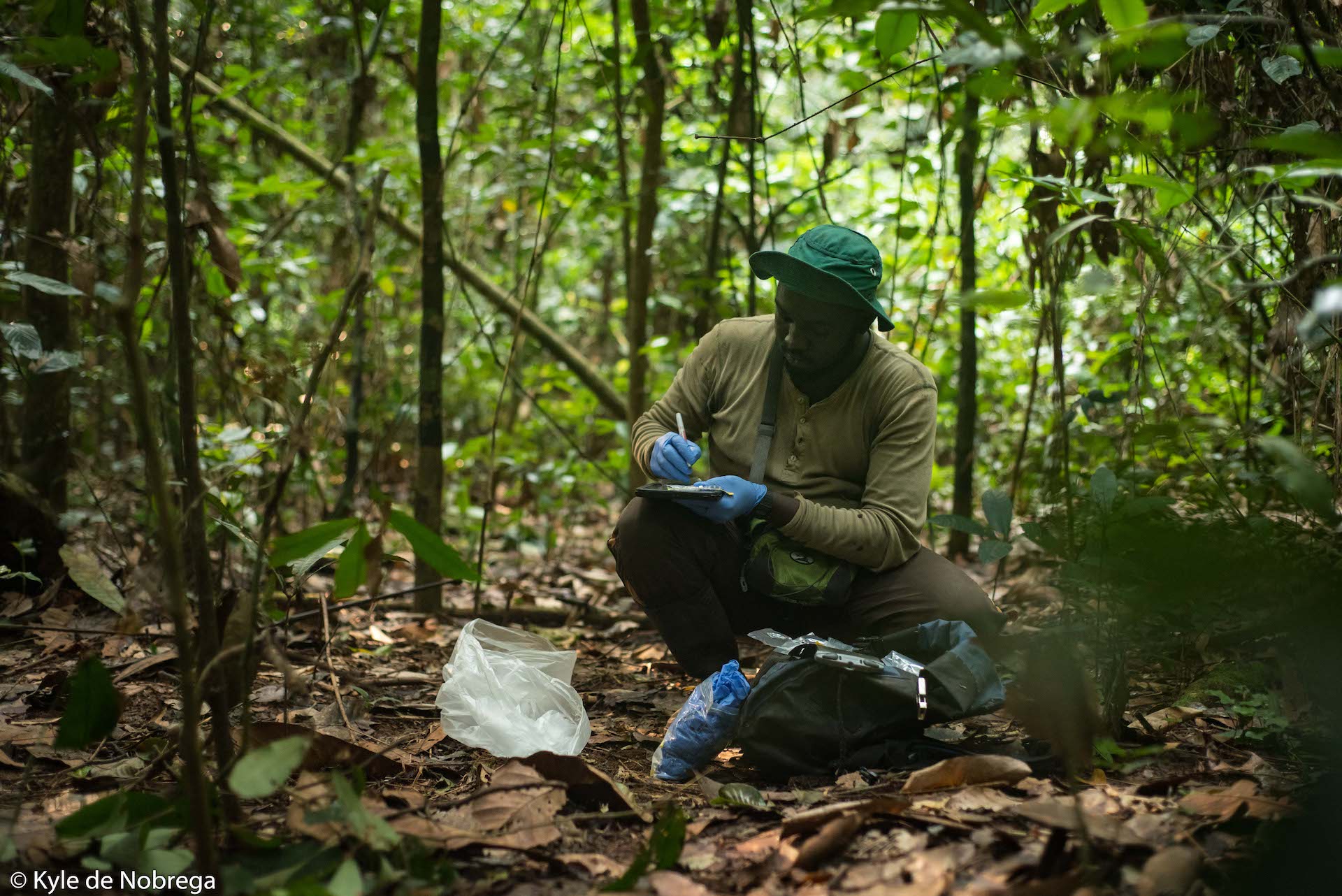 The momentum to protect the last Intact Forest Landscapes in the Ndoki region did not stop with the creation of the Nouabalé-Ndoki National Park. GTAP researchers continue to use applied conservation science to identify and lobby for increased protection of critical habitats and resources in and around the Sangha Trinational World Heritage Site.

We are using evidence-based measures (ape population numbers, local employment benefits, continuation of local knowledge) to increase the protected status of the gorillas and pristine forests of the Djéké Triangle on to the Sangha Trinational Protected Area. This 100 km2 area is situated between the Ndoki National Park in the Central African Republic and the Nouabalé-Ndoki National Park (NNNP) within an active logging concession. We are assisting the Nouabalé-Ndoki Foundation and the Wildlife Conservation Society in compiling information to lobby for annexation of the Djeke Triangle to the NNNP to further strengthen efforts to maintain the ecological integrity of the Sangha Trinational area.

A major success of the project was attained in 2012, when the Goualougo Triangle was officially annexed to the NNNP after years of collaboration with the Wildlife Conservation Society-Congo Program, Congolese government and local logging company to spare this region from timber exploitation. 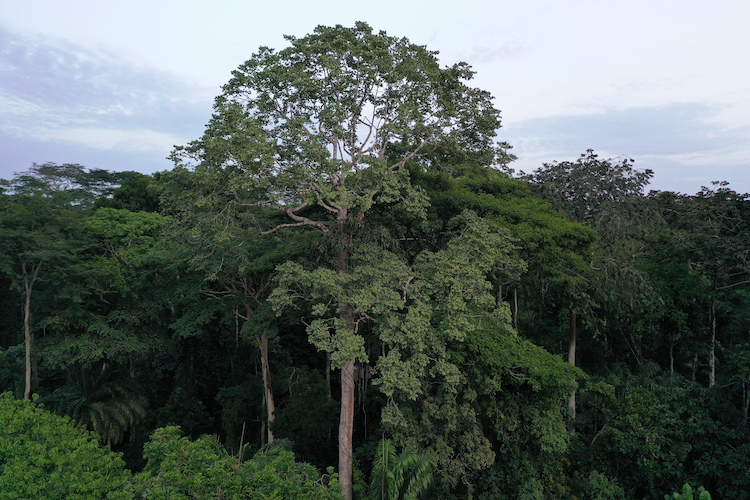 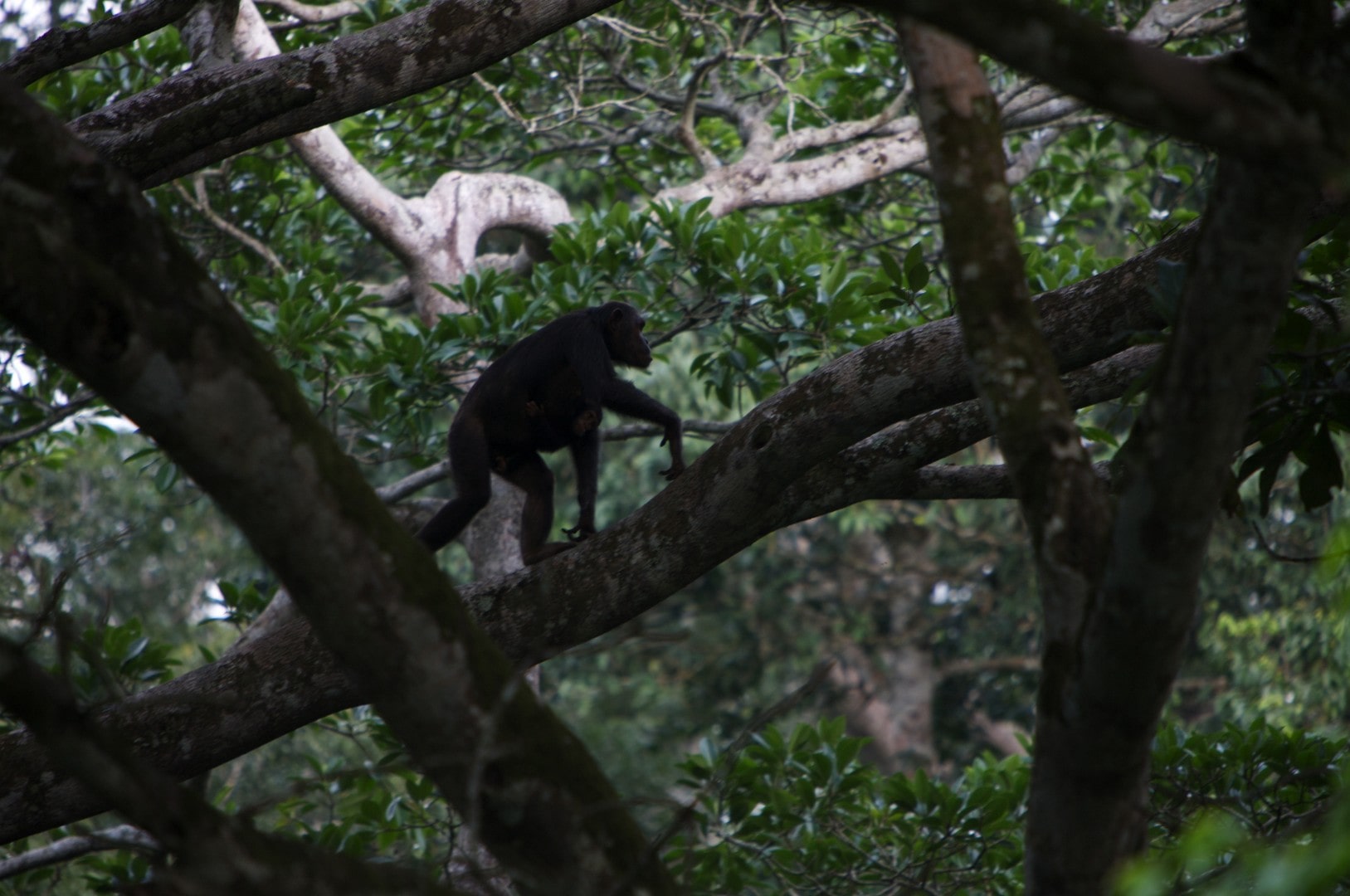