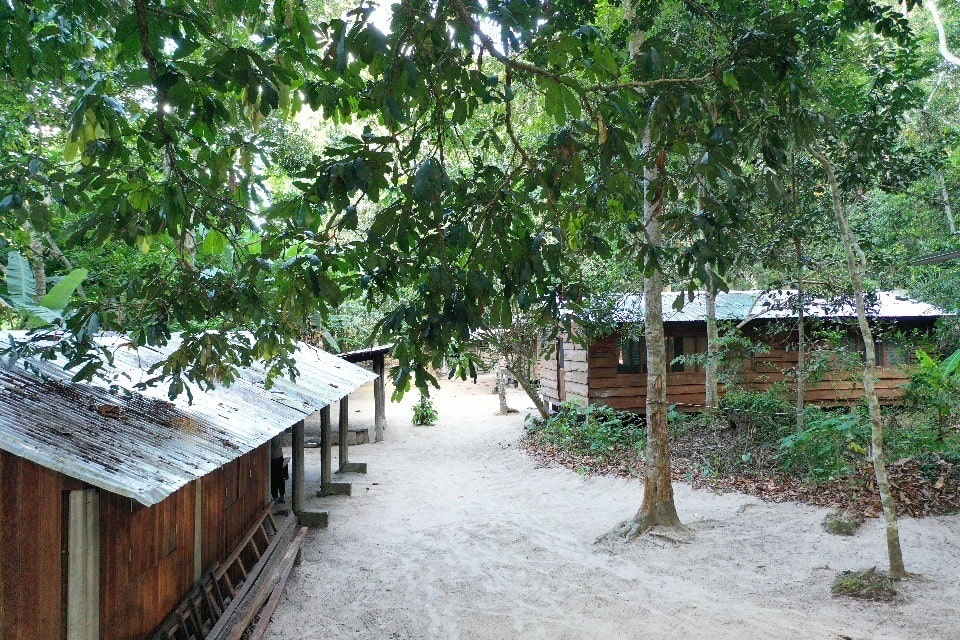 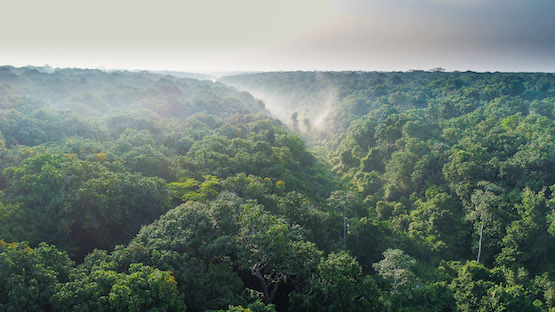 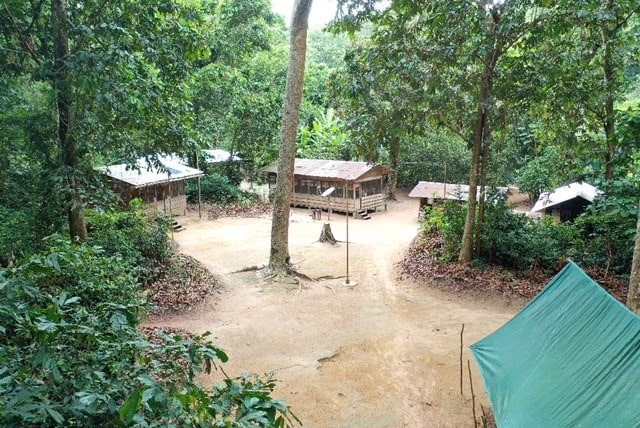 The Mondika Gorilla Project is at the heart of the Sangha Trinational (TNS) and renowned for its long-term research and international tourism. In 2014, Drs. David Morgan and Crickette Sanz who had been working in the Goualougo Triangle Ape Project (GTAP) for several years were asked to manage research and conservation initiatives at Mondika. The long-term benefits of preserving Mondika and surrounding forests in the Djéké Triangle will include strategic protection of vulnerable perimeters between existing protected areas and preservation of dwindling pristine forests in this region.

Since 1989, a series of important research projects have been conducted in the Djéké Triangle, mainly focused on Western Lowland gorillas (Gorilla gorilla gorilla). Initially, research missions were led by Japanese primatologists from Kyoto University in the late 1980’s. The team established two research sites in the Djéké Triangle. The first was located on the Djéké River and the second along the Mondika River. After several years, this research team shifted their research efforts across the Ndoki River to an area that would become the Nouabale-Ndoki National Park.

In 1995, Professor Diane Doran of Stony Brook University in New York, USA, initiated a long-term study of gorillas in the Djéké Triangle at what is the current Mondika base camp. With Doran’s departure and eventual retirement, the site has been under the direction of the Wildlife Conservation Society (WCS) since 2005. Habituation of wild gorillas to human presence targeted three groups of gorillas, with publications elucidating many aspects of gorilla behavior, ecology, demography, and genetics. The Mondika research team’s implementation of standardized field monitoring protocols used in Goualougo have already yielded new insights on gorilla socioecology, ape health, and forest ecology. Since 1995, observational research on several groups of gorillas has been ongoing at Mondika. Under the direction of the WCS-Congo, tourism began at the site in 2005 and will be re-initiated starting in 2021 in partnership with Congolese Conservation Company (CCC) and United States Agency for Development (USAID). Over the last decade CCC has invested into the development of gorilla tourism in Odzala-Kokoua National Park in Congo and Dzanga Sangha Lodge in Central African Republic. The partnership between WCS, CCC, USAID and GTAP will ensure that health and safety protocols are implemented in a standardized way across these sites. Currently there are three habituated groups of gorillas at Mondika, with a fourth group scheduled for habituation starting within the year. 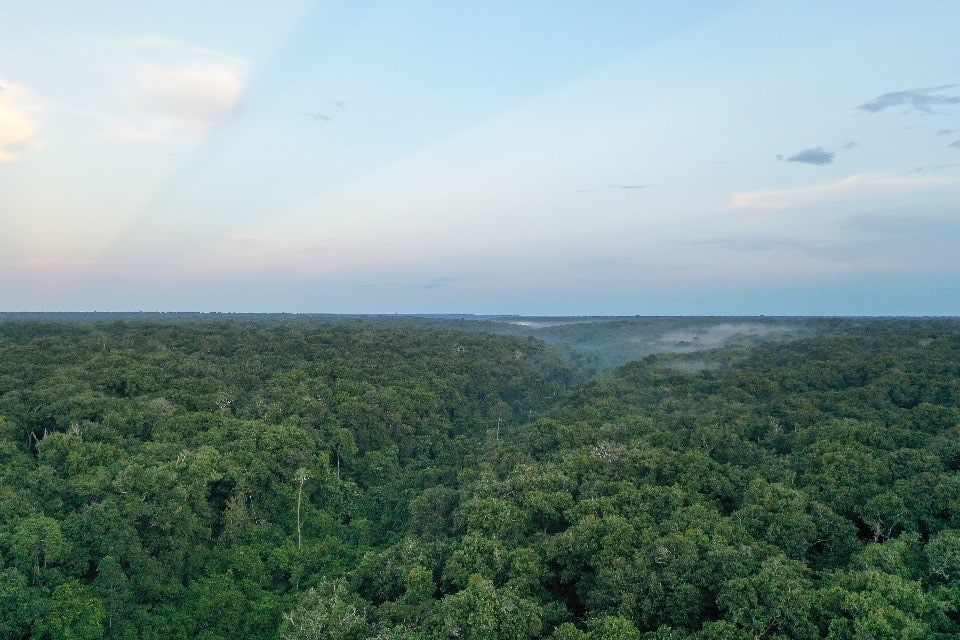 The Mondika River valley in the northern sector of the Djeke Triangle.