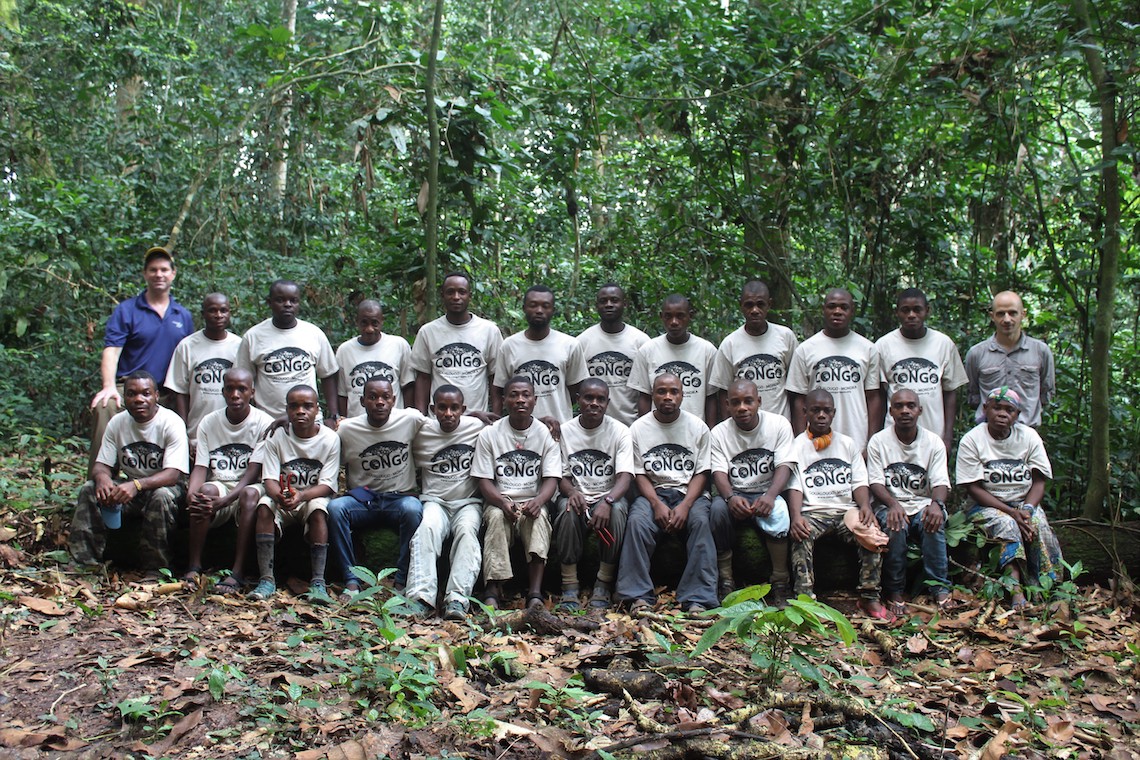 Investigations by an international consortium of scientists including GTAP’s own Drs. Morgan and Sanz, has discovered the origin of the world’s deadliest form of human malaria, Plasmodium falciparum. The findings indicate this strain of malaria, responsible for hundreds of millions of infections and more than one million deaths per year, is of gorilla origin, and not chimpanzee, bonobo or ancient human origin as originally theorized. The findings are published in the September 23 edition of the journal Nature.